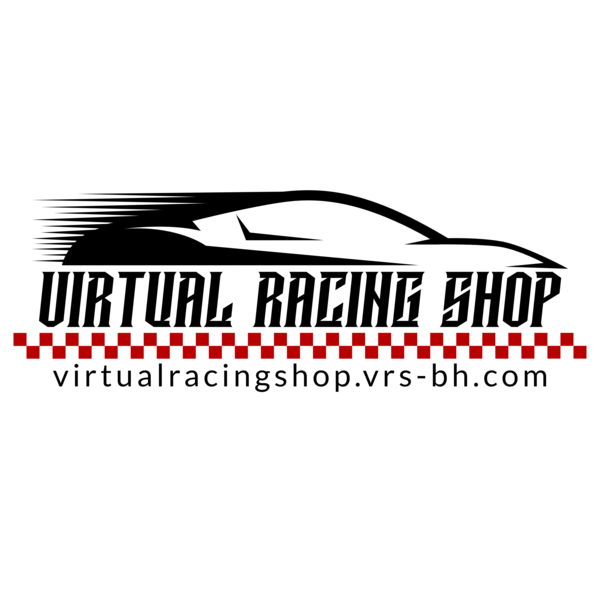 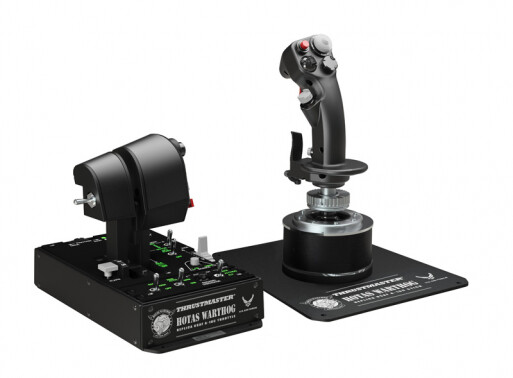 Weighing in at more than 14 lbs and using metal for the joystick, throttle handles, and bases, the HOTAS WARTHOG joystick is physically imposing. When you take into account the 55 fully programmable action buttons and 2 four-direction hat switches, each with a built-in push button (the first joystick in the world to incorporate such a feature), it becomes clear that the HOTAS WARTHOG is in a class of its own.

The throttle component has also been very carefully designed, with a dual throttle system allowing for independent control of 2 motors: a locking system lets the user either attaches the 2 throttles together, or else keeps them independent of one another. The magnetic sensor technology used for the throttles (14-bit resolution, with 16384 values on each throttle) provides unrivaled precision. Switching to the Idle and Afterburner detents is carried out via a Pull and Push system, for even greater realism. The Afterburner detent is disengageable, allowing users to perfectly adapt the throttle control to the type of airplane they are piloting. The throttles feature a total of 17 action buttons, a "Point Of View" hat and a "mouse hat / slew control".

Save this product for later
Display prices in: BHD

Established in March 2020 as the online arm for Virtual Reality Solutions, we focus on sourcing and offering the best racing simulation brand names.

Being established by racing enthusiasts gives us the edge of being able to provide valuable advice sometimes needed to take your racing setup to the next level by fastening the nuts, filling the gaps and suggesting the best gear combination to achive the wining race lap times and keep improving with every virtual race.